These images were contributed by Ed Hamrick, the author of VueScan.   VueScan 7.2.4 was used with a Nikon LS-30 scanner with an infrared channel. The color negative is Fuji 800 film, using VueScan's Generic Negative film type. 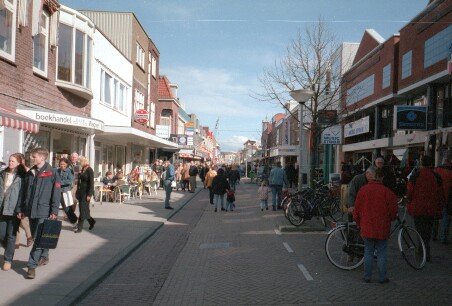 All-default settings. Note the long horizontal scratch across the top. 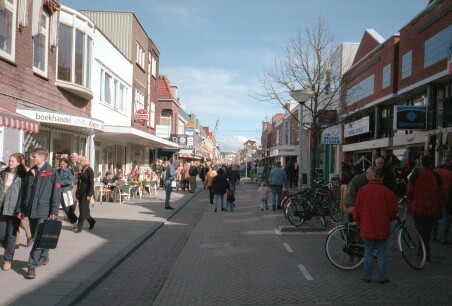 Infrared Cleaning filter turned on, to remove the scratch. There isn't any color shift between scanning with and without the cleaning filter in VueScan. 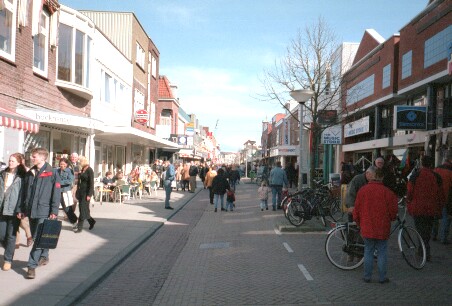 Moving the white point to increase the intensity in the dark area clips detail (loses detail) in the sky area (and looks like the print of this negative) The VueScan default is 1%. 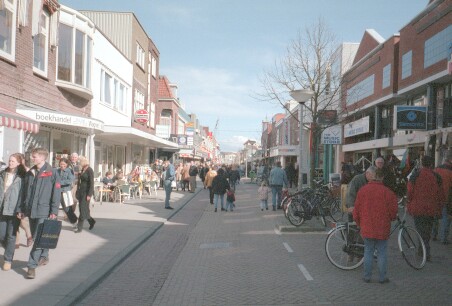 Increasing Brightness increases the intensity in the midrange and dark areas without losing detail in the sky area.

In VueScan, Brightness is a multiplier that modifies Gamma, which boosts the midrange tones (Brightness 1.5 and Gamma 2.2 equals Brightness = 1 and Gamma 1.5 x 2.2 = 3.3). VueScan Brightness is the same as the MidPoint in most histogram tools.

This trade-off between white point and brightness can be used to great effect when scanning negatives because there is a wider range of intensities captured with color negative film. Slide film and prints don't have as much of an intensity range, so using the default options in VueScan are usually sufficient.