What does scanning resolution actually do?

Here are several scanning resolutions from the same photograph. 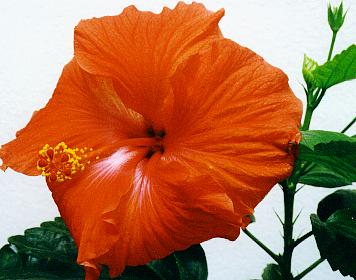 This image was scanned at 100 dpi. The higher resolution shows considerably more detail, but also magnifies the image size on screen. Video image size of a given original area depends only on resolution (not true for printers). The scan was cropped to a 356x280 image, because a 6x4 inch photo scanned at 100 dpi would give an image size of 600x400 pixels, nearly full screen on a 640x480 pixel screen, and too large and slow for web pages. 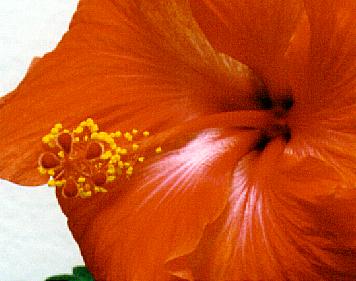 This image was scanned at 200 dpi. The higher resolution shows a bit more detail, but also magnifies the image size. The scan was cropped to a 356x280 pixel image. 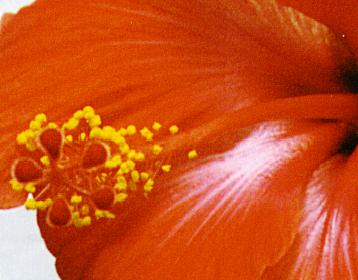 Scanned at 300 dpi, which is maximum optical resolution on the E3 scanner used. The image was cropped to maintain the same 356x280 pixel size. It's certainly larger, but it's very hard to say there is any more actual detail visible than at 200 dpi. We're at the resolution limit of both the 35 mm photograph and the E3 scanner.

A modern widescreen HD monitor would be 1920x1080 pixels size, which is not 1200 pixels tall. A larger Ultra UHD 4K monitor would show 3840x2160 pixels, but the point is, 1800x1200 pixels is certainly excessive size for routine internet sharing. Few readers would have a monitor that large. The image size here is 356x280 pixels.

What does interpolated resolution do? 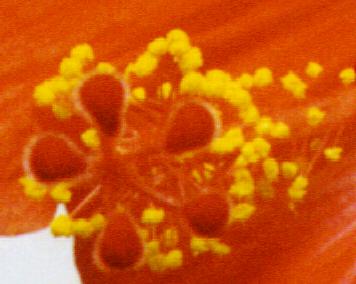 This example used a 300 dpi scanner. Scanned at interpolated 600 dpi, 356x284 pixels. It's larger, but there's no more detail visible than at 300 dpi. It's become fuzzy due to the interpolation, the size increase is not due to real detail. The scanner CCD is only capable of 300 dpi. The stepping motor can advance in 1/600 inch steps in the vertical direction, so the scanned samples overlap the previous ones by 50% (because the CCD cell diameter remains about 1/300 inch). The horizontal cell resolution remains at 300 dpi, but is interpolated to 600 dpi. 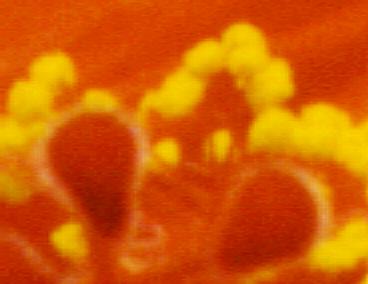 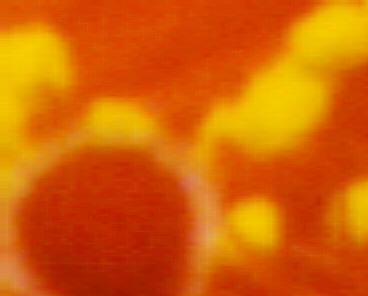 There is NO MORE DETAIL than at 300 dpi. Color photo prints don't really have more detail than about that anyway, but in this case, this was a 300 dpi scanner too. So the scanner's software simply enlarged this image by a factor of 8 (because we asked for that).
The ratio of 300:2400 is 1:8, so in this so-called 2400 dpi scan, 7 of every 8 pixels horizontally, and 7 of every 8 pixels vertically are simply faked by the twain driver. This is far worse than it sounds, because at 2400 dpi interpolated, there is only one real scanned sample in the 64 total pixels in any 8x8 grid. That one real scanned sample is repeated 7 times vertically, and repeated 7 times horizontally, and then those fake pixels are also repeated to fill the grid. The image is 98.5% fake data that was not sampled in the original photo. The faked pixels are given the averaged color of the adjacent pixels, to show as a blend, or a smooth blur extended 8 times farther than in the original.

We should say that interpolation is very desirable for line art. If your output device is a 1200 dpi imagesetter, then scan line art at 1200 dpi. This reduces jaggies considerably on line art. All interpolated pixels are either white or black in Line art, there's no tough decisions.

But for color or grayscale scans, interpolation is far less suitable. There are so many more colors possible, and we don't need nearly that much resolution for color anyway.